The Harpy Who Couldn't Fly

After being rescued from the slavers, Illy had been living with the other harpies in their village, but she was troubled because her feathers were falling out and she couldn’t fly anymore. Illy only agreed to be examined by Glenn if Tisalia was present. He thought that was a little strange but agreed to it. Glenn tells her the reason that she can’t fly right now is that she’s molting, but Illy doesn’t agree with his diagnosis and runs off. Illy is convinced that she’s sick and calls Glenn a quack doctor. As Glenn observes her behavior, he notices a change occurring in her. 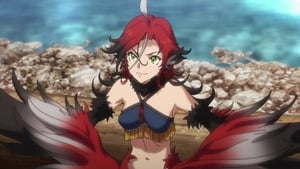 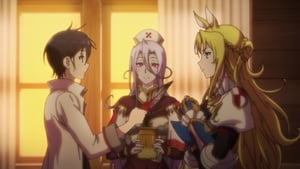 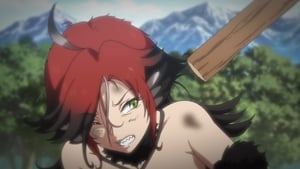 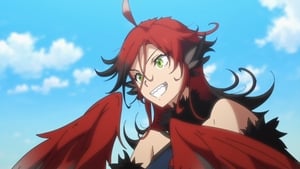