Through this chance reunion between these two childhood friends, both Akira and Fumi make a promise to go to school together despite the fact that they attend two different schools, while still making other friends along the way. Almost as if they were making up for lost time, the intimacy between the two starts to deepen. Entering school and overcome with excitement, Akira and fellow classmate – Kyouko Ikumi – decide to join the drama club. Respectively, Fumi decides to join the literary club and along the way mistakens Yasuko – the cool, boyish upper classman who is part of the basketball club – as part of the literary club. Yasuko later decides to make a guest appearance at Akira and Kyouko’s club. 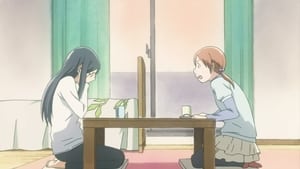 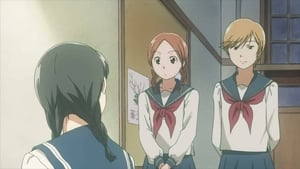 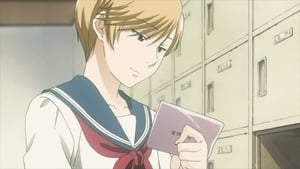 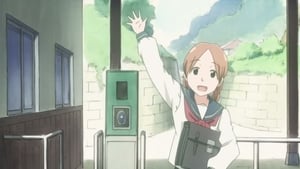 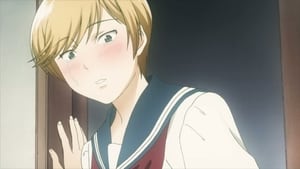